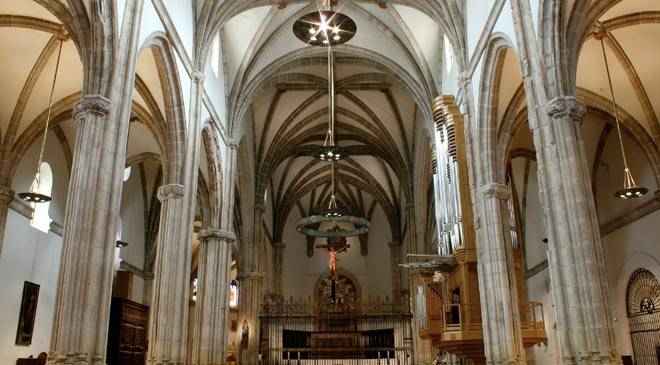 Like much of Europe, the most widely practiced religion in Spain is Roman Catholicism. Not only do the vast majority of Spaniards identify as Catholic (about 70%), but the history of Spain is strongly rooted in Catholic tradition.

Still, the vast majority people in Alcala, and the rest of Spain, do not actually attend church regularly. This is particularly true of the younger generations. So while Catholicism continues to play in Spanish culture, and most people do identify as Catholic, it is not a very “religious” country in the sense most people do not go to mass more than a few times per year.

Finally, in addition to Catholicism, other religions have played an important role in the formation of Spanish culture (although they historically suffered from much persecution) – Islam and Judaism in particular. Because Spain’s territory used to be under Arab control, there are many important historical Islamic sites in Spain, and much architecture with Islamic influence.

Overall, the mix between the historical influences of Islam and Christianity, with the strong historical and current presence of Catholic tradition, makes Alcala a rich city for religious and cultural learning.