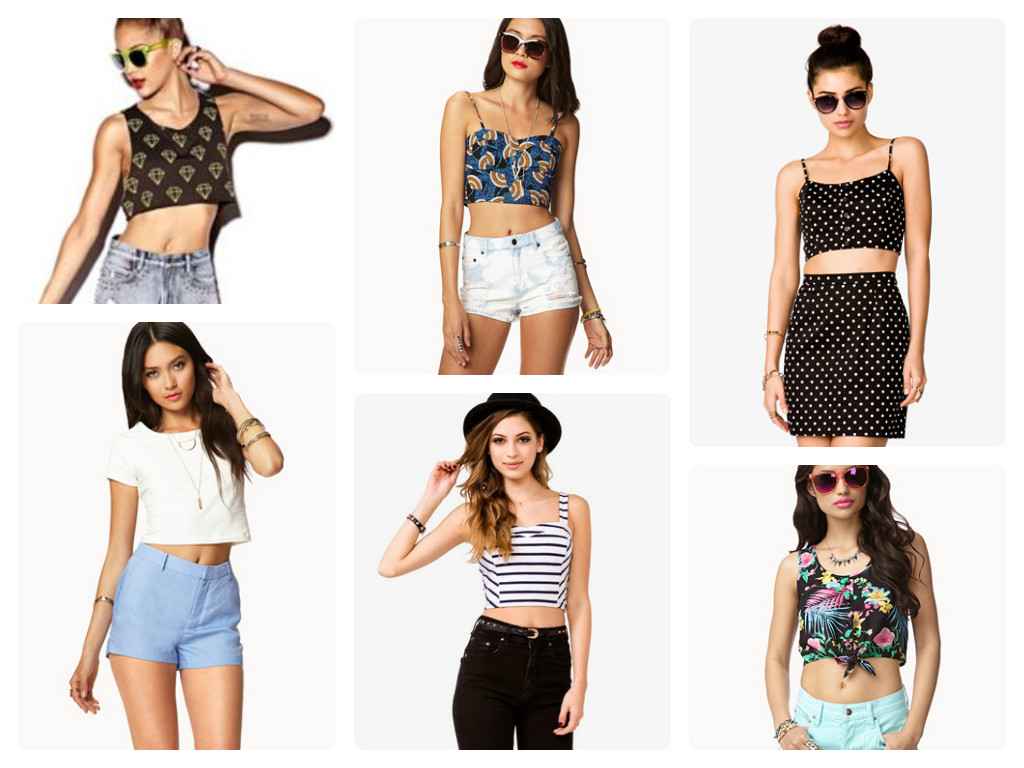 Hello family and friends! I wanted to write you guys about one of the things I like most about being here in Spain, how well the people dress here!

I have noticed here that men wear very classy petticoats, scarves (something that has a rather negative connotation in the U.S. but it shouldn’t because it looks GREAT), nice pants, and dress shoes. They also are clean-shaven, with their hair styled, and they wear lots of cologne! 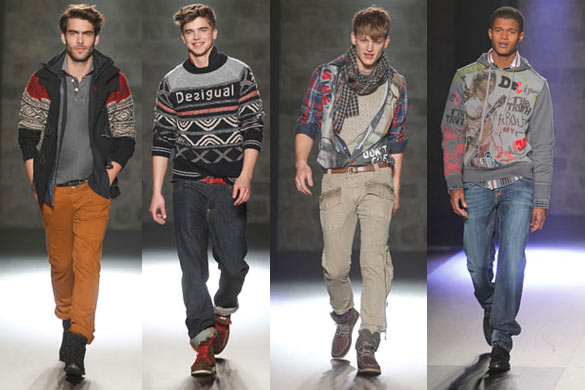 In the U.S., unless a guy is going out to a bar or on a nice date, you can expect to see him in shorts and a t-shirt or jeans and a sweatshirt. For this reason, many of us American girls have developed numerous crushes on all the Spanish men here, who we consider to be significantly more attractive than men in the U.S.

And more than just being nice to look at, I think the fact that the men here put so much effort into their appearance says something about the society as well. In the U.S., as I’m sure there is in Spain, there is a lot of pressure on women to look beautiful at all times. This pressure does not usually extend to men, however. So to me, it’s a good indicator of a certain type of equality that there is a standard of beauty that is expected of men too.