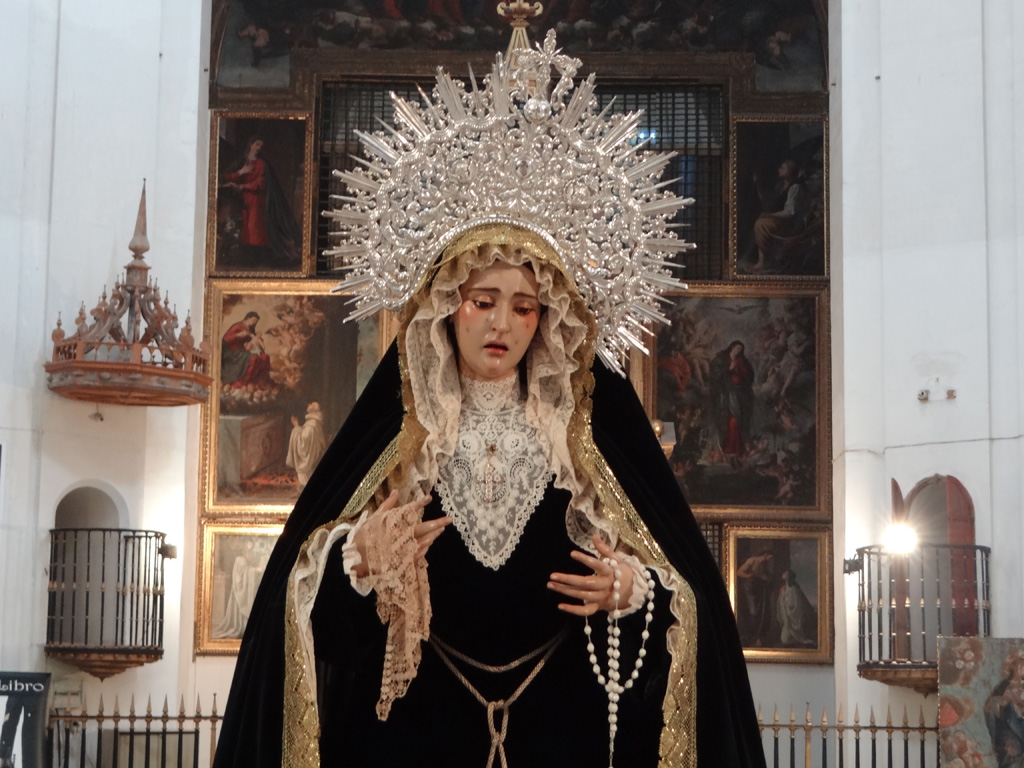 The Semana Cofrade [The Week of the Brotherhoods] will be held in Alcalá on March 7th, 8th and 9th. Whithin that event, the first edition of Salón Cofrade of Alcalá [Brotherhood Show of Alcalá] will also be introduced. Alcalá’s Holy Week is almost here.

The Salón of Semana Cofrade will include concerts, gastronomy, silverware workshops, exhibitions, round-table conferences, passacaglia and many other activities to ambience the imminent Holy Week in Alcalá.

The event—which has been created with a view to continuity in the future—will gather from Friday 7th of March to Sunday 9th a great amount of people and groups directly linked with the Holy Week, on a local, regional and national level.

“In Alcalá, the central roles in brotherhoods’ music are: Work, Sacrifice, and Love of Music.” The characteristic music of brotherhoods is one of the basic foundations in which the event is based; therefore, the following bands have been confirmed to do their performances during the following three days:

The section preserved for round-table conferences is maybe the most important in that festivity, due to the involvement of numerous foremen, dressers, directors and other quite famous personalities.

In the next picture—taken inside the Brotherhood—, you can observe how Saturday and Sunday mornings have been finally settled:

The beginning and ending of each day are showed and can be consulted on it. Starting on Friday at 16:30 and ending on Sunday at 19:00, during such period of time you will be able to attend to concerts, passacaglia, master classes and, above all, round tables—counting on José Antonio Grande de León, Antonio Bejarano, Francisco Pizarro or Franciso Reguera, among many others.

The signature building Monastery of San Bernardo—old headquarters of Esclavitud de Medinaceli and Soledad Brotherhoods, by the way—will be the chosen place to hold such events. 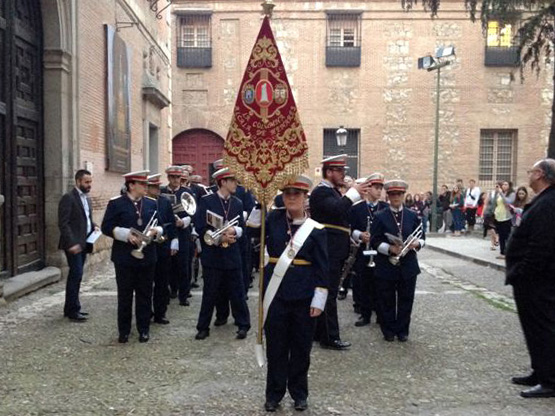 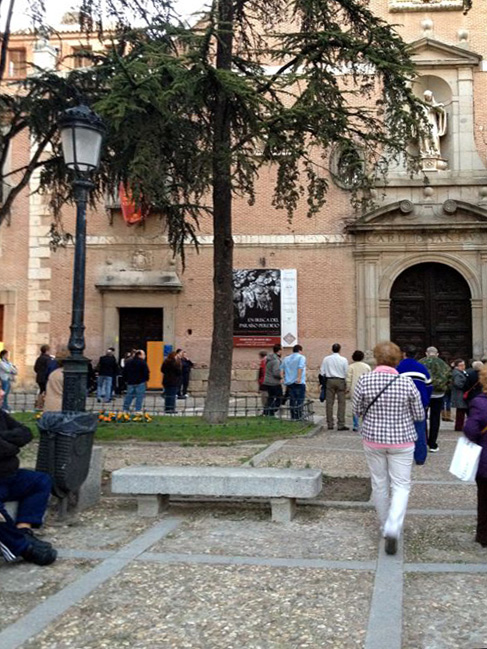