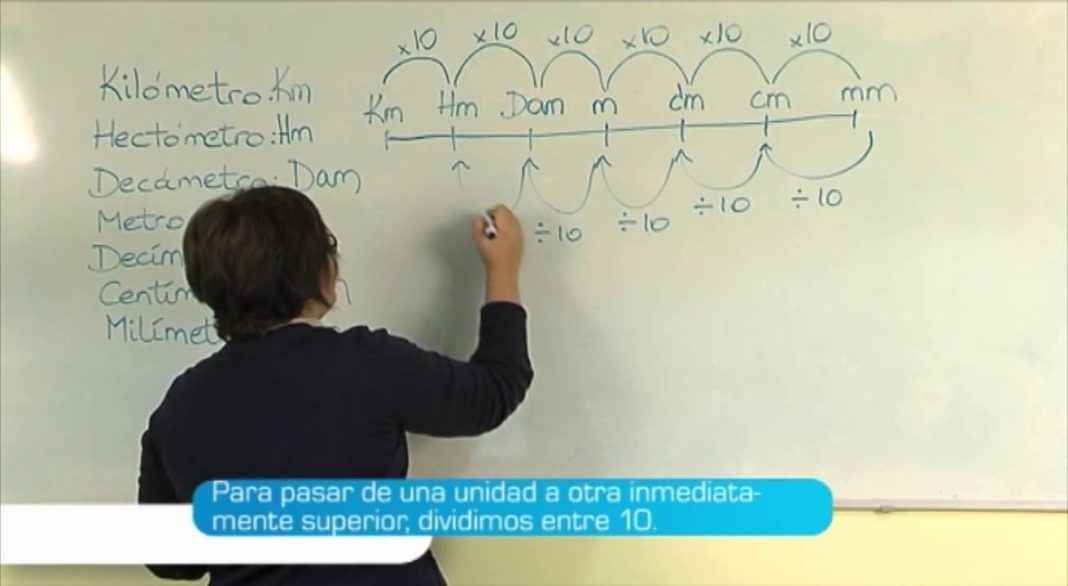 Measurement and Temperature Units in Spain

Measure units of length, temperature, weight, volume and areas in Spain are based on the Metric System. Discover how to use them:

Spain adopted the International System of Units (SI), meaning so that our measure units of length, temperature, weight, volume and areas are based on the Metric System.

In order to measure the temperature, we use Celsius degrees (ºC), also called centigrade degrees, another measure included into the International System of Units. Almost the whole world have embraced this system, but there are some countries—especially Anglo-Saxons—that use different systems, and hence, it becomes important to make some clarifications.

The Metric System—a unit system based on the meter and used nearly all over the world—is a uniform and simple system created in France during eighteenth century. In Spain, the system was established by law in 1849. Currently, there are just three countries which have not set up the Metric System officially: United States, Burma and Liberia. However, there are some others, such as United Kingdom and Canada, in which it is pretty common to continue using the old Anglo-Saxon or Imperial measurement system.

The Metric System—named as such because of its relation with the meter—includes both measurements of length and weight, volume and area, and works with multiples of 10. The length basic unity is the meter, originally established as the ten millionth part of the earth’s quadrant. The basic unit of mass is the kilogram, approximately equivalent to the mass of 1000 cubical centimeters of water, at the temperature of its maximum density. The volume of liquids is measured by using the liter, equivalent to a cubical decimeter, and the unity of surface is the area, corresponding to a ten-meters-side square.

As it has been already mentioned, it is rough to find a country where this system is not used, so in general, tourists do not have problems to comprehend these measures. However, if you come from United States, United Kingdom or Canada, you may be used to the Anglo-Saxon System. Do not despair if you have always used feet, inches, miles, yards, pints or gallons, there are countless webpages such as www.metric-conversions.org to convert any measurement to another in a second. In fact, if you look up in Google a text such as “inches to meters”, you will see the conversion directly on your screen without need of entering any other webpage.

Celsius degrees (ºC), or centigrade degrees, are the unit of temperature equivalent to a hundredth part of the difference between ice melting point and water boiling point, at standard pressure. Nowadays, this measure of temperature is used in almost every country with the exception of United States, Puerto Rico, Belize, Bermuda, Palau and Guam, where it is substituted by Fahrenheit degrees (ºF).

Fahrenheit to Celsius conversion is not a direct change so a formula is needed—subtract 32, multiply by 5 and divide by 9—, so the easiest way to commute is looking for some webpage that offers a converting tool, as the above mentioned www.metric-conversions.org. There are countless similar pages; if you look in Google or any other search engine, you will find dozens of options.

If you spend more time outside than inside your home and need help to convert measurement units in any place, there are numerous applications for smartphones and other portable devices that carry out the conversion in a second, without any payment required: “Free Unit Conversion” for iPad/iPhone/iPod or “Units Conversor” for Android devices.

Have you ever asked what is the origin of the system we use to measure things by meters, kilograms or liters? Discover all details of its history in these two funny videos.