Dream AlcaláTourist informationWhat kind of movies are watched in Spain?

Find out which are the most popular movies in Spain, the productions, actors and directors who succeed in our country.

In Spain, cinema world is similar to that of music, where most part of popular creations is American. Generally, common public is attracted to the same kind of movies as people in United States and the rest of Europe, although there are also some Spanish directors able to fill up movie theaters.

Movie box-office hits in Spain are surely familiar to you. In 2012, they were worldwide famous such as The Twilight Saga: Breaking Dawn – Part 2, The Avengers, Ice Age: Continental Drift, Brave and The Dark Knight Rises.

The biggest box-office draw of 2012 was The Impossible, by Juan Antonio Bayona. Although this is a Spanish movie, it nothings has to do with the cinema ordinarily produced in Spain, as it main characters are Britain and it was filmed in English. At first sight, such characteristics made the movie successful, as this is not only one of the most seen Spanish movies of history, but also the second movie more money has collected in Spain, just overcame by Avatar.

Remember that though most movies released in Spanish screens are American, or British, they are always projected once they have been dubbed into Spanish. In Alcalá de Henares, there is any cinema regularly screening movies in original version. If you want to see a movie in its original language, English or any other, you should go to Madrid.

In relation with Spanish cinema, it is possible to divide it in three different categories. On the one hand, we have directors such as Pedro Almodovar, Alejandro Amenabar or Juan Antonio Bayona, whose movies have made an impact on the international market. On the other hand, there are some fantastic cinema directors, such as Nacho Vigalondo and Álex de la Iglesia, who are not as famous but have some international credit. Finally, we could mention many Spanish members of cinema world, those who are only famous in Spain.

The two more famous Spanish directors are Pedro Almodovar and Alejandro Amenabar, two directors from two different generations with very different styles. Almodovar became famous thanks to crazy comedies such as Women on the Verge of a Nervous Breakdown, but during his last period, his main dedication has been drama. It was precisely a drama, All About My Mother, which gave him the Academy Award for Best Foreign Language Movie in 1999.

Alejandro Amenabar became famous thanks to mystery and terror movies, such as Open Your Eyes and The Others . However, he did not was awarded by the academy until he dived head first into The Sea Inside , starring Javier Bardem, our most international actor at the moment.

The case of Álex de la Iglesia and Nacho Vigalondo is different, as they are directors strongly linked to genres of fantasy and science fiction. Alex de la Iglesia, one of our most famous Spanish directors, has released most of his movies beyond our frontiers, though he has never had great international success. Nacho Vigalondo, youngest of the mentioned directors, is famous above all due to its binding with Muchachada Nui—a program of cult television among young Spanish people. His two first movies, Timecrimes and Extraterrestrial, triumph in many international festivals of fantastic cinema. Now, he is filming his first movie with American actors: Open Windows.


Another Spanish media characters worth to mention is Santiago Segura, not much known outside our frontiers but anyway director of the saga Torrente—one of the box-office hits of Spanish cinema. Though you do not know at all his name, his face may ring a bell from some Guillermo del Toro movie, such as Pacific Rim, in which he appears in the role of some supporting actor.

During last years, there have been some Spanish actors who made an impact on international market. The first who achieve success in United States was Antonio Banderas, but in this moment who occupies more covers are Penélope Cruz and Javier Bardem, the two only Spanish actors awarded by the academy. Other famous actors who tried their luck in Hollywood, most times playing villain roles, are Eduardo Noriega, Jordi Mollá and Luis Tosar.

In any case, there are a lot of known actors in Spain that have never left our county or, if they did, were not reached so much further. Two of the most known and box-office hitting young actors are Mario Casas and Hugo Silva, both famous thanks to television series.

Where to Watch Cinema in Alcalá 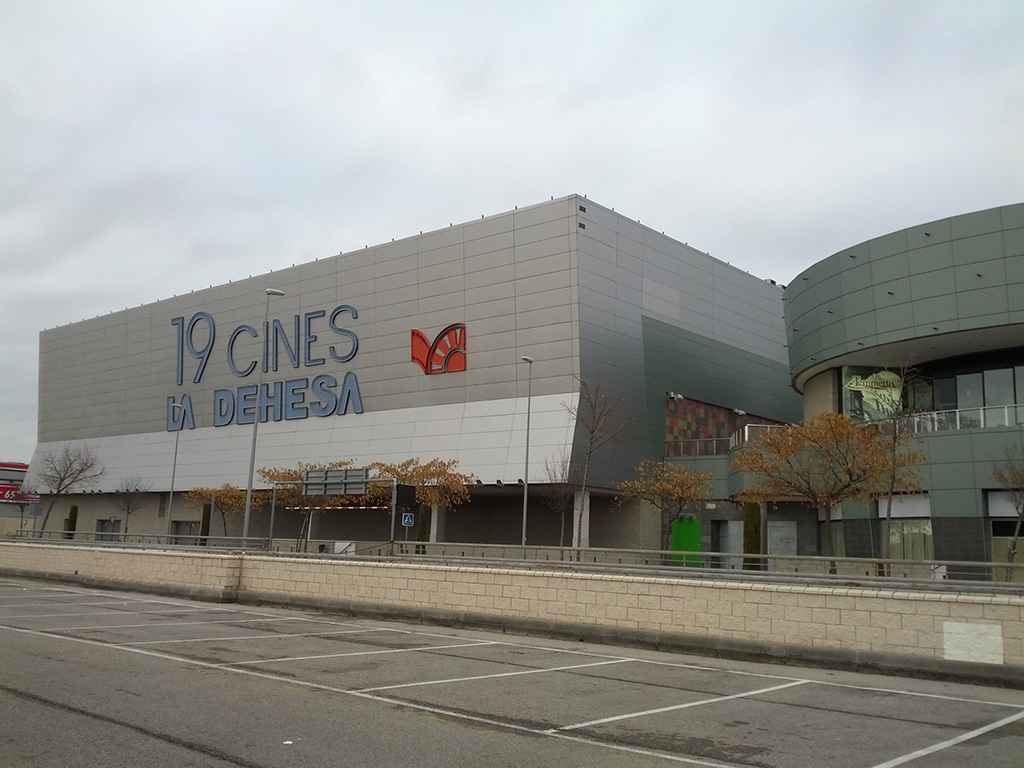