Dream AlcaláTourist informationHow and Where to Do the Shopping in Alcalá 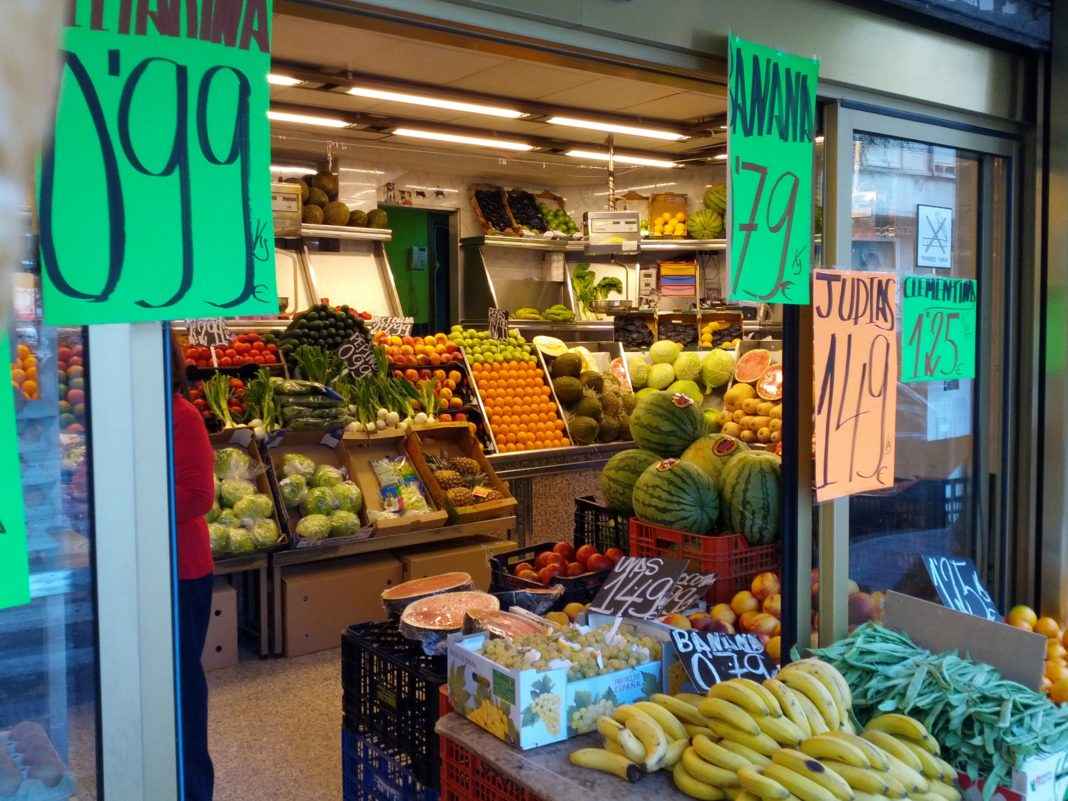 How and Where to Do the Shopping in Alcalá

In Spain there are basically two types of stores, small establishments and big hypermarkets. Learn how to and where to do the shopping in Alcalá.

Though in almost every country—especially in big cities—such dichotomy does exist, timetables and other Spanish costumes are not rooted on a worldwide scale, so here there is a little exposition about how commerce does function in Alcalá and most Spain.

Buying in the Neighborhood

Neighborhood stores are small stores—normally family concern—offering a specific service or product. Usually, they are property of just a person or family, and shop assistants are the owners themselves; though, depending on the store turnover, it could be one or more employees.

In general, clients of those establishments have a very close treatment, so if you go often, it is common to have personal relationship with shop assistants—in all stores selling food or clothes, or any other kind of product. Usually, this kind of establishments opens from 9 in the morning to 8 or 9 in the evening; and normally closes during lunchtime, between 2 and 5 in the afternoon. The reason of that closing is merely cultural and in many cases, it is a result of the presence of one or two employees in the store, so they have to lock in order to be able to have lunch.


In the case of bars, there is a more extensive timetable, they open early to cover breakfast time, go on serving at lunchtime and end with dinners.

It is also usual not to open on Sundays, though within the Community of Madrid it is allowed to do it, generally, in Spain, the only small stores opening on Sunday are kiosks, bakeries and confectioneries, accessible in the mornings. Cafeterias, bars and restaurants open regularly the whole day on Sundays and holidays.

During the last years, in the biggest cities, lots of small food stores run by Chinese, Latin American or Arabic people have been open, and they are accessible on Sunday and they close some other day during the week, but generally they are more expensive and are only used for buying something essential. That means, anybody goes do their regular shopping to this kind of store.

During the last years, a food supply brand has specially leaded the Spanish market: Mercadona. While other supermarkets have seen how they turnover decrease, Mercadona has had an unstoppable increasing of selling on a national level. In fact, entities of grate authority such as Harvard Bussines School or the Britain newspaper The Economist point it as a case of Spanish success.

In Alcalá, there are several centers of Mercadona spread through the city, so it would be easy for you to buy in any of them. Here, you may access a list of the nearest ones.

If you live in a neighborhood, the most usual thing to happen is to have an easy access to all necessary stores for daily shopping, especially food. Therefore, travelling by car is not needed.

However, carrying several bags full of food might be uncomfortable, so in Spain there are a lot of people who goes passing by the street—mainly all people—with their own shopping trolley. Currently, supermarkets do not give plastic bags for free, so if you do not have a shopping trolley, we encourage you to buy at least one fabric bag so you do not have to spend money for bags every time you go shopping.

In all Spanish cities there is a central area in which you will find all kind of clothes and shoes shops. Though there are always streets allocated for such kind of commerce, during the last decades, lifelong shops have disappeared letting pass to great multinationals. Such transformation reached a point in which most Spanish cities have one or several streets holding the very same stores: Zara, H&M, Mango, Massimo Dutti, and so on. Apart from those great chains of clothes shops, it is usual to find many other big brands establishments such as McDonalds or Burger King, and smaller or local stores and franchises.

These commercial areas have more extensive timetables than neighborhood stores, they normally open from 10 in the morning to 10 at night and do not close at lunchtime. Manners of shop assistants use to be impersonal as in most cases they are temporary employees without any kind of personal link with the store or brand.

In Alcalá, most of the well-known shops are situaded in the calle Mayor and around the plaza de Cervantes.

Another typical characteristic of Spanish cities is the presence of one or more shopping complexes in the outskirts, which normally can only be accessed by car. In this kind of malls you will find anything you need, from clothes, cafeterias or book shops to DIY or appliance stores. Timetables use to be from 10 in the morning to 10 at night, though cinemas and restaurants are open until midnights week days and until 1 or 2 early morning during weekends. Most of such malls are opened from Monday to Sunday.

In great superstores almost all stores are franchises or multinationals. Apart from typical clothes and shoes stores, commonly there are bigger stores of all kind, since Fnac, Primark or Leroy Merlin to hypermarkets.

In malls, there are people passing by all days and every time, above all on Saturdays and Sundays. Many families take the opportunity to do their weekly shopping and, in passing, to enjoy some leisure activities such as having lunch outside or watching a film. On Saturdays, it is also common to see many teenagers doing their shopping, eating in fast food establishments or going to the cinema.

In Alcalá, there are four huge shopping complexes where you can buy all kind of products: