Dream AlcaláNewsBurial of the Sardine 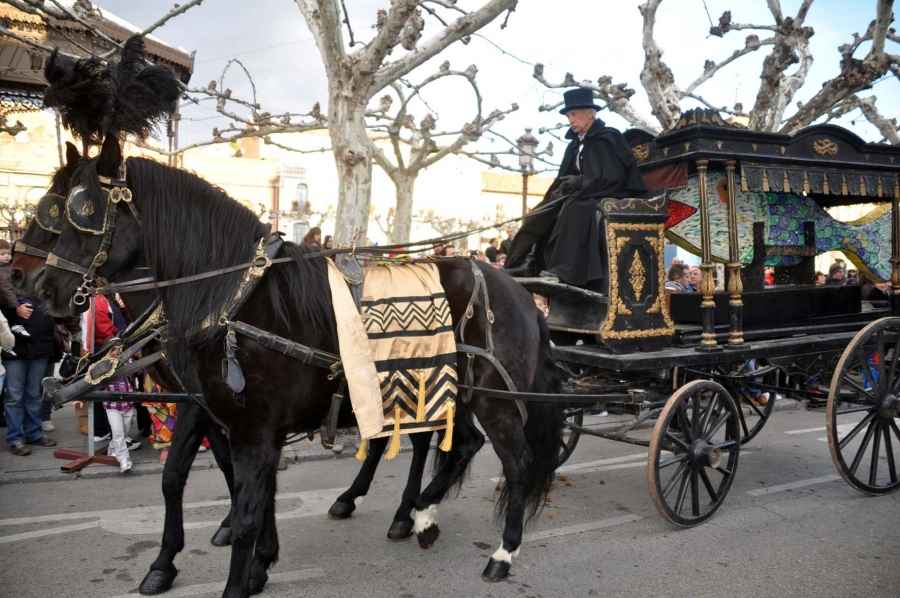 Burial of the Sardine

Today Wednesday will took place the last act of the Alcalá de Henares Carnival 2014 with the traditional Burial of the Sardine.

Today Wednesday, March 5, the «Burial of the Sardine» will be celebrated, with the township promising some surprises. The cortege will concentrate at 19:00 in Plaza de Cervantes to begin the journey to the Huerta del Obispo, where the burial of the sardine will take place as well as the closing of Carnival with a fireworks spectacle. The parade, led by the Taller Danza Alcalá, will run along  calle Mayor, Plaza Santos Niños, calle San Juan and calle Cardenal Sandoval y Rojas. 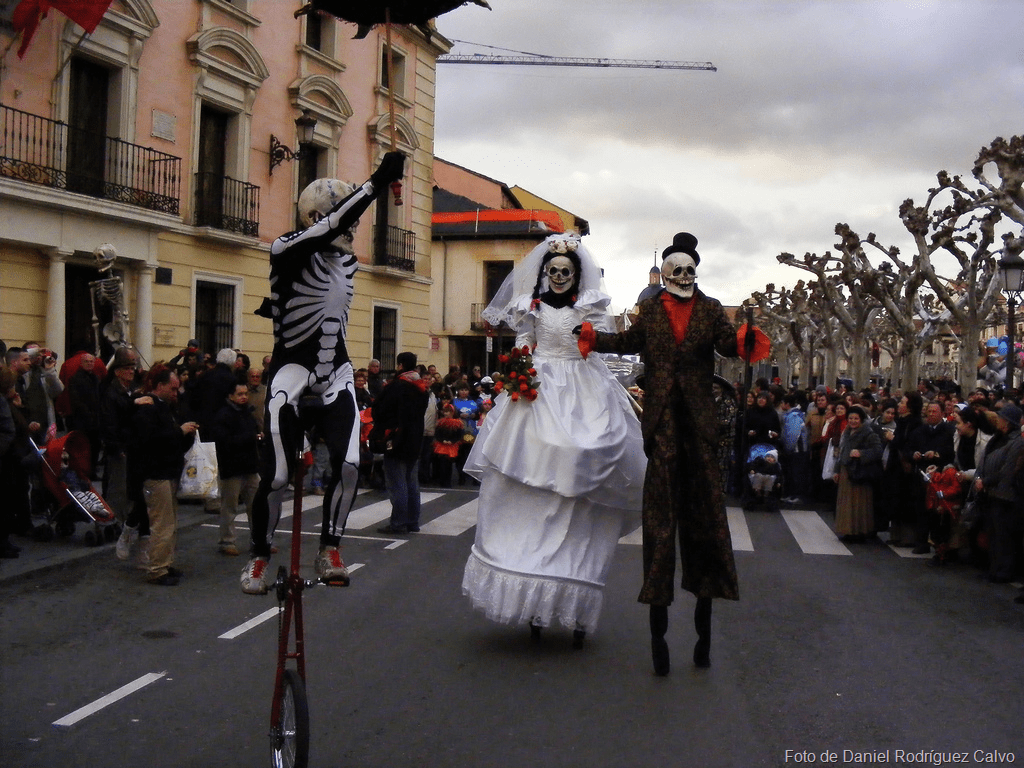 The Burial of the Sardine

Every year, in various Spanish towns and cities, the people celebrate Ash Wednesday (the day before lent begins) by holding a mock funeral and burying a sardine in his coffin as a way of saying goodbye to the festivities. Here are some theories for this strange event:

Regardless of how this tradition began, it is quite a unique event. This year the sardine’s coffin will be buried on Wednesday, March 5 at Huerta del Obispo (see Google Maps). You can join in the procession (don’t forget to wear black!) at its starting point at Plaza de Cervantes. (source: spanishsabores.com).