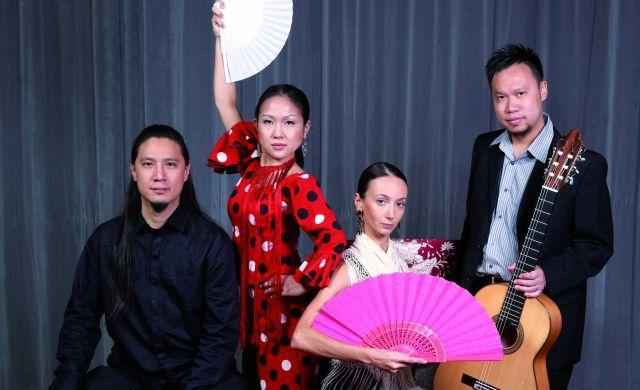 Chinese television network CCTV has given a new twist to the typical talent-contest format, combining it with a language whose study grows increasingly popular here – Spanish – with a program that seeks the nation’s most proficient student in the language of Cervantes.

The state channel of China, a country where many international contest franchises have won big audiences («The Voice of China,» «China Has Talent»), began broadcasting the finals on Sunday of a competition in which contestants dance, do stand-up monologues or double, orate, and then suffer as the jury makes its decision, all in Spanish.

In the first «Grand Contest in Spanish of CCTV,» 170 students took part in the semifinals – 60 in Shanghai, an equal number in Beijing and 50 who posted their recordings online from other parts of the country.

The 20 brightest of them have now reached the finals, which will continue on Oct. 23 and Oct. 26, and from which one will emerge the winner, whose prize will be a trip to the Peru of the Incas with all expenses paid.

The program repeats the typical talent-show formulas, though it sometimes also recalls an end-of-course language exam, so that before the individual contestants take the stage to do their best, a giant screen presents an up close and personal video of each telling their own stories and the reasons why they study a language from such distant places.