Dream AlcaláNewsMobile roaming will disappear in Europe by 2015 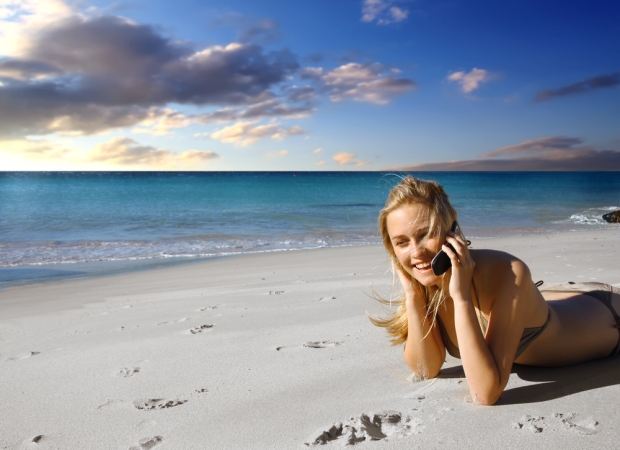 Mobile roaming will disappear in Europe by 2015

Mobile roaming will disappear in Europe by 2015. A telecoms single market will help reduce excessive costs for users.

The «Pilar Del Castillo» report adopted this Thursday by the European Parliament regarding the internal market for telecommunications has not only been great news for net neutrality, but also for roaming charges, a change already anticipated by mobile operators which have begun the integration of European destinations in their unlimited plans.

The report provides for a new timetable in regards to roaming, which requires that roaming charges should be abolished no later than 15 December 2015: less than two years. This means there will be a true internal market for mobile telecommunications, with the possibility to use without additional charges any subscription made in any member country of the European Union.

However, operators may still impose «fair use» caps (e.g. reducing your priority / bandwidth on the data network after using up your data quota)

This provision is a logical continuation, although sped up, of the lower ceilings roaming tariffs imposed by the European Commission some time ago.

Back in 2010, the VP of the Commission, Neelie Kroes, had regretted that there was «no single truly competitive market for all aspects of telecommunications services in Europe» , and considered that roaming charges were an «outdated concept». More importantly, according to studies of which it is difficult to verify the accuracy, roaming charges currently cost up to 0.9 point shortfall in European GDP, as the charges stop consumption induced by the telecommunications billing abroad.

Earlier this year, the Commission published a survey which showed that 94 % of Europeans reduce their use of mobile Internet abroad, and one in four Europeans turned off the phone for fear of the costs generated by the reception of calls or SMS.