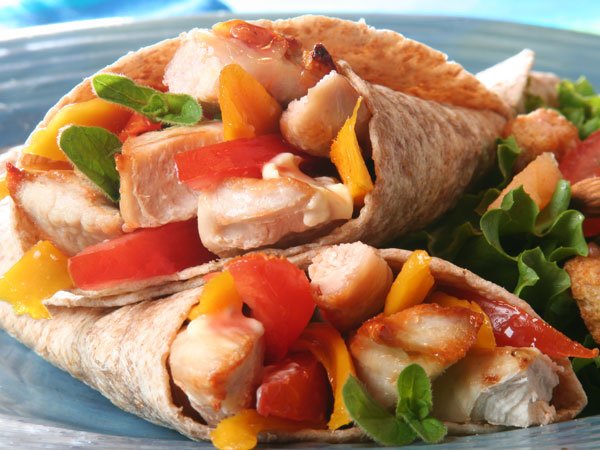 Mexican Gastronomic Day in Alcalá is a tribute to Elena Poniatowska, winner of the 2013 Cervantes Prize. From April 21 to 27 will be held the ‘Muestra Gastronómica Literaria’ (Literary Food Fair), based on the origins of the person receiving the highest award of Hispanic literature.

A total of nine restaurants in Alcala de Henares will offer special menus based on the Mexican Gastronomy, the country of origin of Elena Poniatowska, who will receive the Cervantes Prize from the Spanish King Juan Carlos on April 23.

Read the menus in the following PDF.

The complutense Councillor of Tourism, Marta Viñuelas, explained that «this event is an special gastronomic homage to those who receive the highest award of Hispanic literature in our city.» Viñuelas also stressed the importance of food in the tourist and cultural commitment of Alcalá de Henares, since this week has also introduced the I Certamen Alcalá Gastronómica, which aims to promote a new image of the city by enhancing the quality and diversity of our gastronomy.

Viñuelas, accompanied by President of Fomentur, Miguel Sanchez, and participating restaurateurs, emphasized «the effort Fomentur and their associated restaurants have made to carry out, for the sixth year, these gastronomic events around the gastronomy of the place of origin of the award-winning, focusing on the project of converting the gastronomic industry in one of the most important for the development of the city«.