Dream AlcaláExhibitionExhibition to Celebrate the 85th Anniversary of Paradores 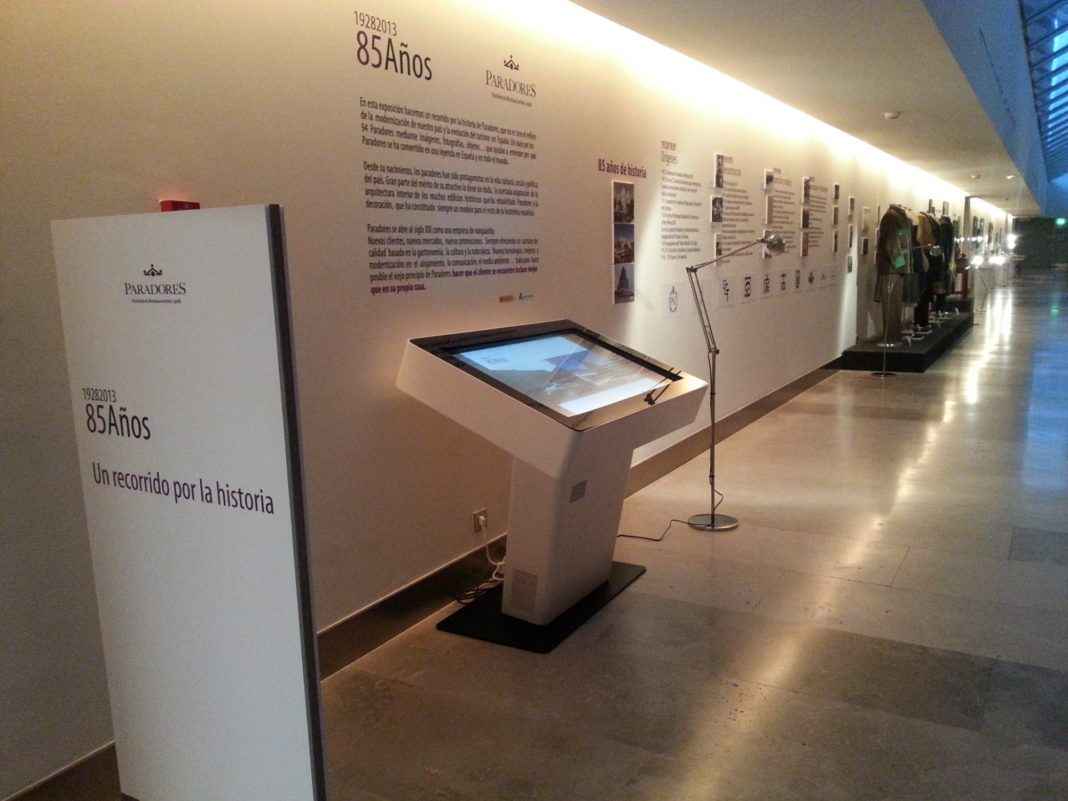 Exhibition to Celebrate the 85th Anniversary of Paradores

The 85th anniversary since the establishment of the first Parador in Spain was celebrated yesterday. The chosen venue was the Parador of Alcala de Henares, where an exhibition on the history of Paradors was presented.

If you’d like to know how the old Paradores uniforms were, the crockery used in the 50’s, pictures of famous people who have passed through the hotels or how an old switchboard was, you can visit the Parador de Alcalá de Henares and enjoy the past for a few minutes. 85 years ago the first Parador hotel, the Gredos one, opened, giving rise to what is now the current network of Paradores. 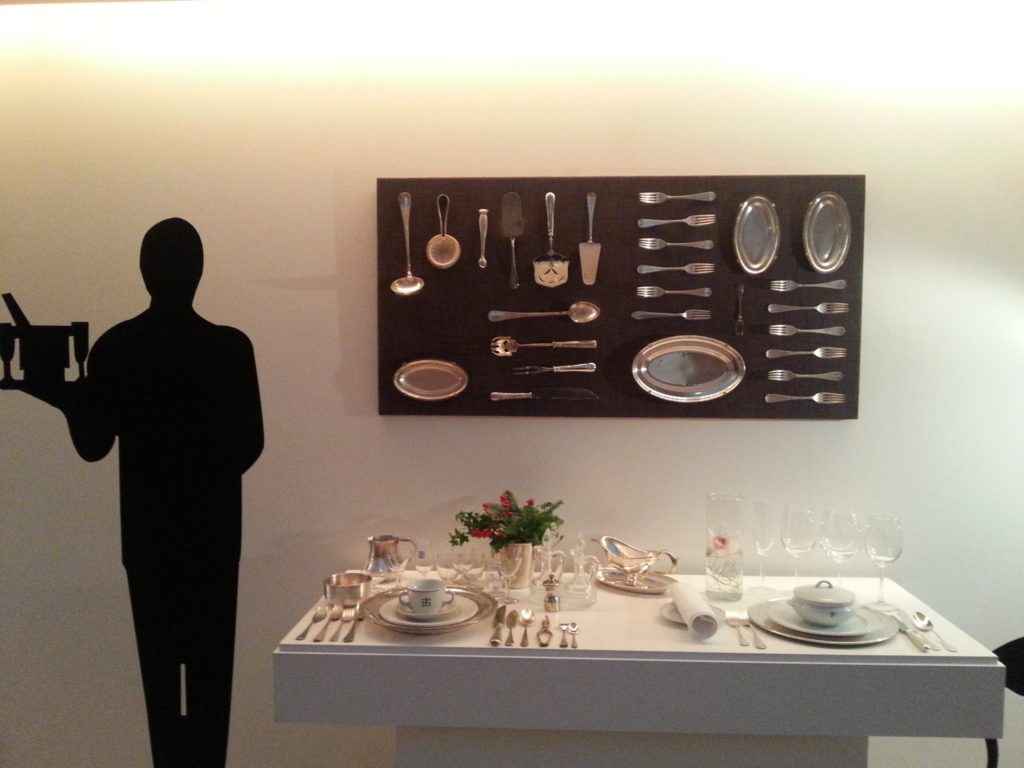 85 years of restoration of historic buildings, development of tourism in Spain, exquisite service to thousands of customers, flavors and unforgettable experiences… 85 years of illusion, work and success.

The event has been reviewed part of the history of the House which has been reflected in a symbolic exhibition revealed on the Parador de Alcalá de Henares.

In the birthplace of Cervantes, where every nook and cranny oozes art and culture, stands the Parador de Alcalá, a 17th-century monastery school and student lodgings located in the former San Jerónimo College. However, do not let so much history overwhelm you, because the hotel offers the perfect combination of tradition and avant-garde. The interior décor is of a modern design: tasteful, minimalist and extremely elegant. The services are without par: in addition to the standard offerings at Paradores, there is a spa, business center, convention centers and twelve conference rooms. 26 kilometers from Madrid, 20 kilometers from Barajas International Airport and the trade fair facilities at IFEMA, and just 2 kilometers from the train station, the Parador’s location in this World Heritage City is one of its main advantages.