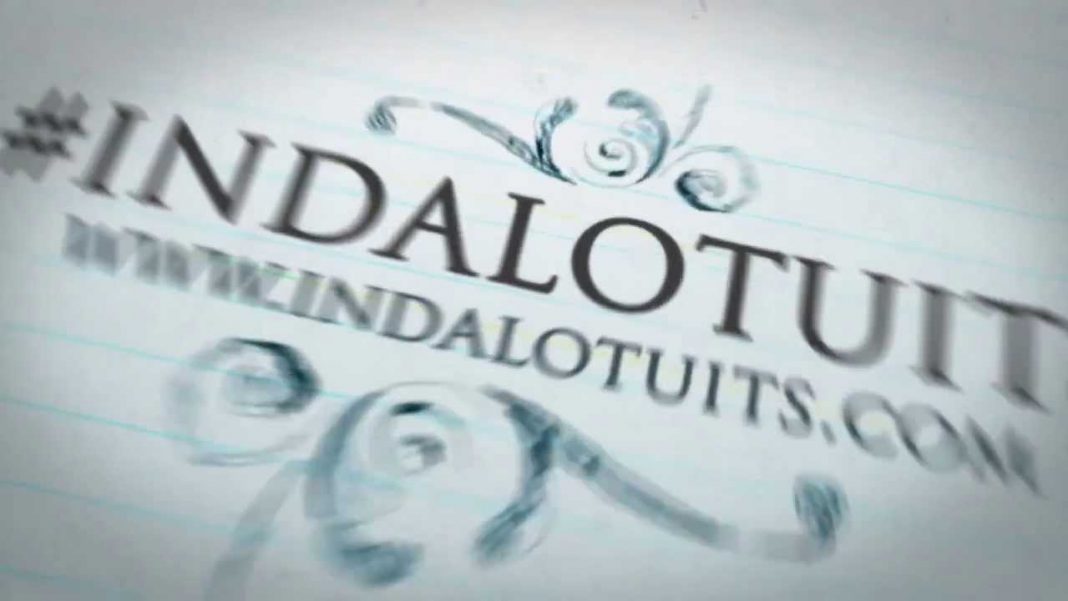 This second #IndaloTuits meeting will be conducted by the journalist Carlos Salas, professor of Communication in Business Schools, in the El Mundo Master and UNIR. Salas is also working with publishing companies like El Mundo or La Información, and has written four books. He writes in an financial blog called ‘ZoomBoomCrash‘, and more than 10,000 followers on Twitter make him one of the most influential online journalists.

This second #IndaloTuits will be held on Thursday, March 27, 2014 at 7:30 pm. It is a good opportunity to drink a soda or a beer while tasting a Tapa and listening a conference on Social Media and Communication. 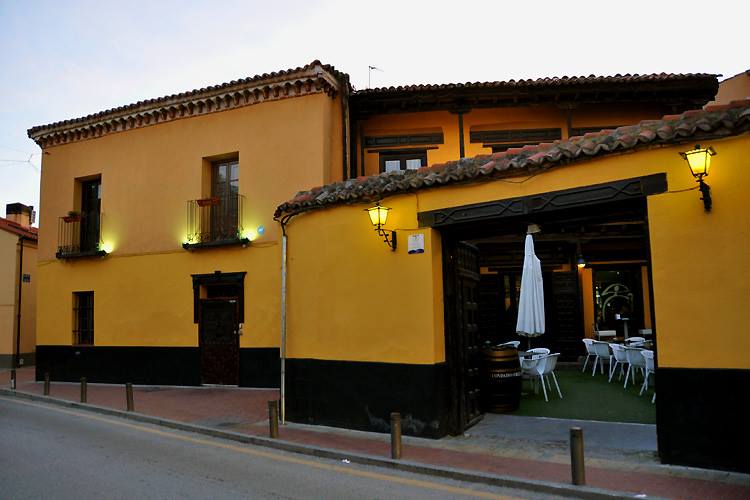