Dream AlcaláTourismFree Dramatised Tour of the Roman City of Complutum 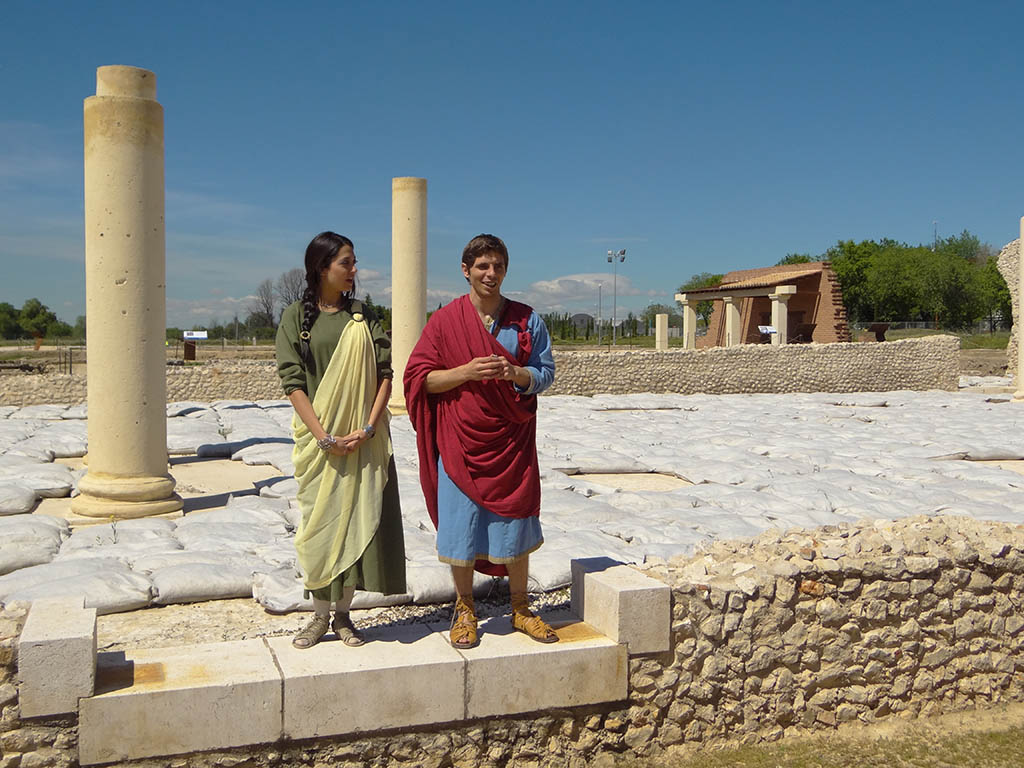 The City Hall of Alcalá de Henares released “Stories of Complutum” in May; a project with the aim of transmitting the heritage of the city through free dramatized tours of the  Roman City of Complutum.

Visitors can access to the plan every Saturday from 19th September to 31st October.

“Stories of Complutum” has found great acceptance: the weekend of the first opening—an exceptional access honoring the Day of the Community of Madrid on Friday 2nd of May—almost 200 people participated. In such visits, people will be accompanied by Gayo Annio and Terencia Antilla, a fictitious marriage made up based on information about real characters from the period, who really lived in Complutum. Therefore, they will be the ones in charge of being with you in a walk by the “Roman Alcalá” through the same streets that they set foot in almost two thousand years ago.

This is the second consecutive year in which this plan is carried out. Prompted by the Community of Madrid in 2003, more than 2,000 people enjoyed a unique experience covering one of the most important Roman cities of the Peninsula, Complutum. The City Hall of Alcalá has taken up again the proposal and has introduced Gayo Annio and Terencia Antilla to the visitors—a marriage from such period, based on  characters who really lived in Complutum. Created from archeological discoveries, they will immerse us directly into the Roman Alcalá, walking around with participants by the same streets they put their feet in almost two thousand years ago.

These visits are an excellent opportunity to get close to our rich historical heritage, and wake up a bigger interest for our past. The whole thing has the intention of generating a better knowledge of the important archeological rests preserved in Alcalá de Henares. 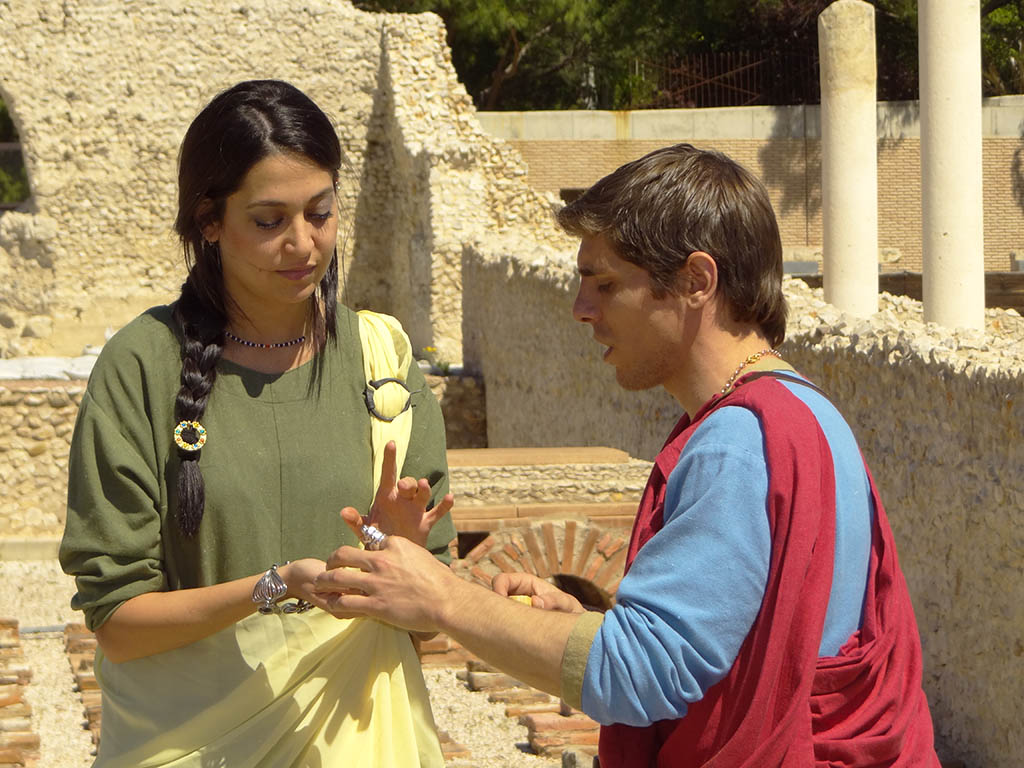 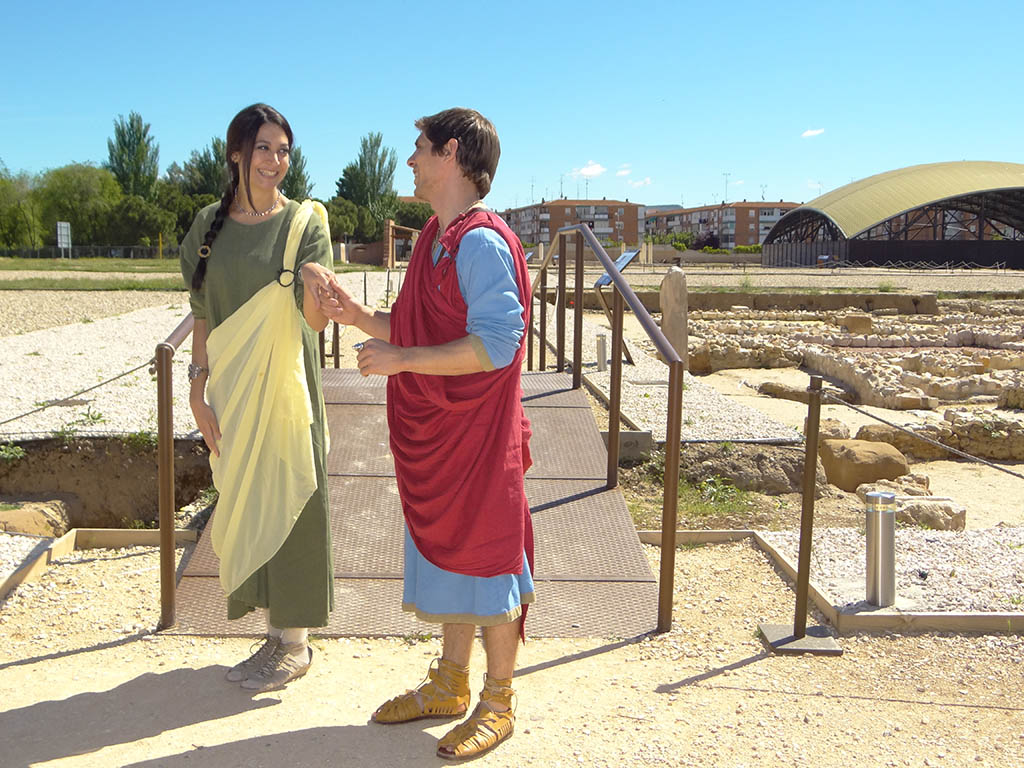 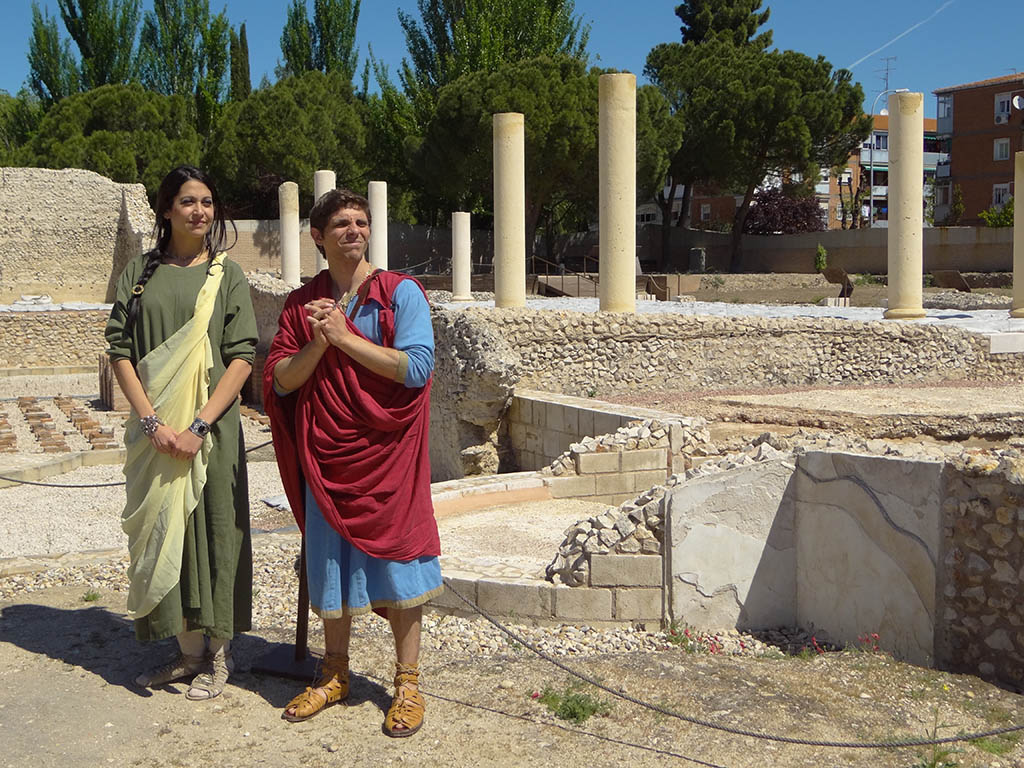 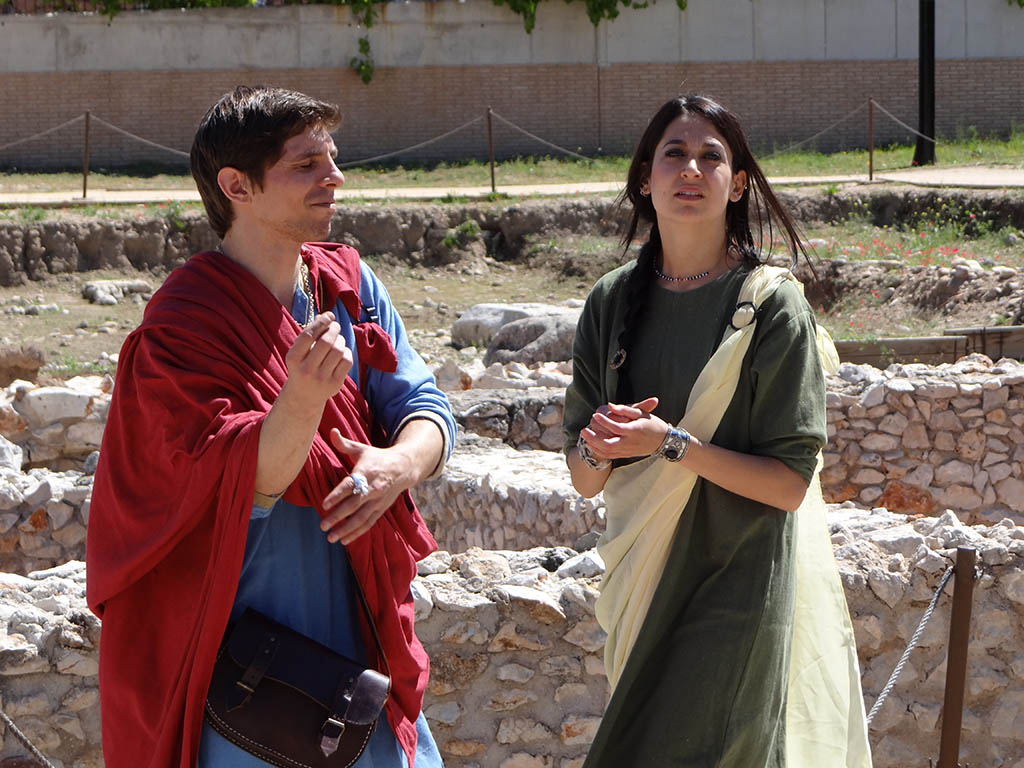 After the route, you could visit other rests from the past of Alcalá: either in Regio II itself and in the forum of the Roman city—with its private houses, its civil basilica, its thermal baths and its market—, or moving to the close house Casa de Hyppolytus or to the historical center itself—discovering the Antiquarium of the Archbishop’s Palace, the Burgo de Santiuste Interpretation Center or Santa María Tower and Universes of Cervantes Interpretation Center.

Do not miss this opportunity of enjoying the rich heritage preserved by the historical center of Alcalá de Henares—catalogued as a World Heritage City by UNESCO in 1998—and, undoubtedly, you will have “A Unique Experience”.

The 10 Most Exciting Places In Alcalá de Henares