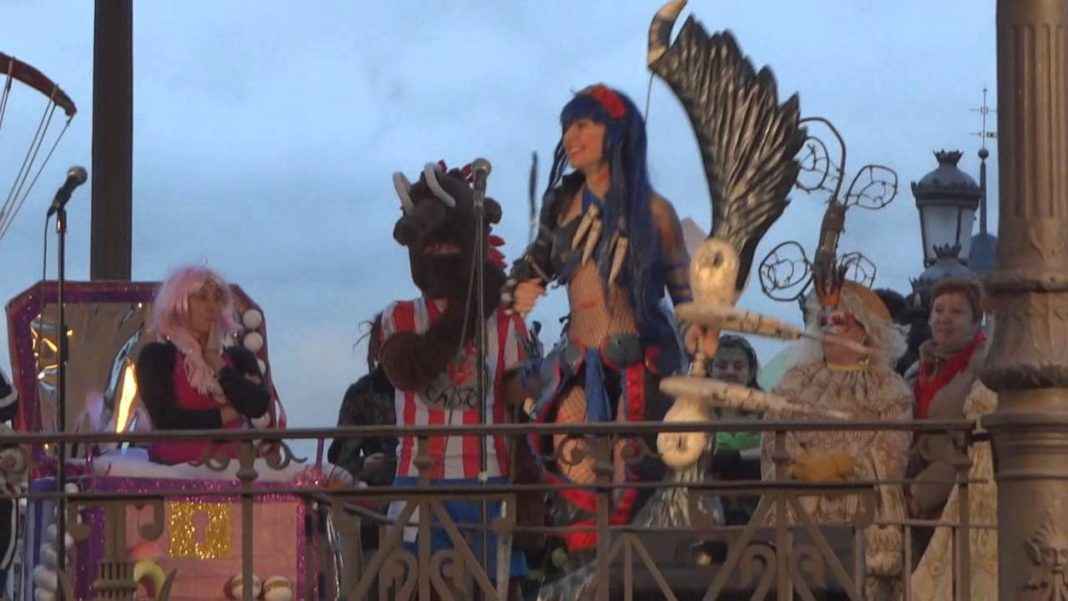 Lots of talent, creativity and high doses of expertise between the awarded costumes in the several competitions held on the occasion of the Alcalá de Henares Carnival. The mayor and festivals councillor participated in the awards along with the jurors who determined the winners, comprising representatives of the Peñas of Alcalá.

Besides the high participation in the events, there were also lots of people to see both the  performance of «El Pulpo» (Saturday), as the chirigota “Los primeros en mojarse” (Sunday).

Chirigota
In Chirigotas we usually find about a dozen people. Their repertoire emphasizes especially couplets. Stand satirical aspects, metaphors related to life and society, and double meanings and interpretations in their lyrics.

On Wednesday the «Burial of the Sardine» will be celebrated, with the township promising some surprises. The cortege will concentrate at 19:00 in Plaza de Cervantes to begin the journey to the Huerta del Obispo, where the burial of the sardine will take place as well as the closing of Carnival with a fireworks spectacle. The parade, led by the Taller Danza Alcalá, will run along  calle Mayor, Plaza Santos Niños, calle San Juan and calle Cardenal Sandoval y Rojas.